Why are people begging for the international community to come to their aid but at the same time none denouncing the violence but pressing on with the war propaganda?

There is something going on but who is the aggressor? 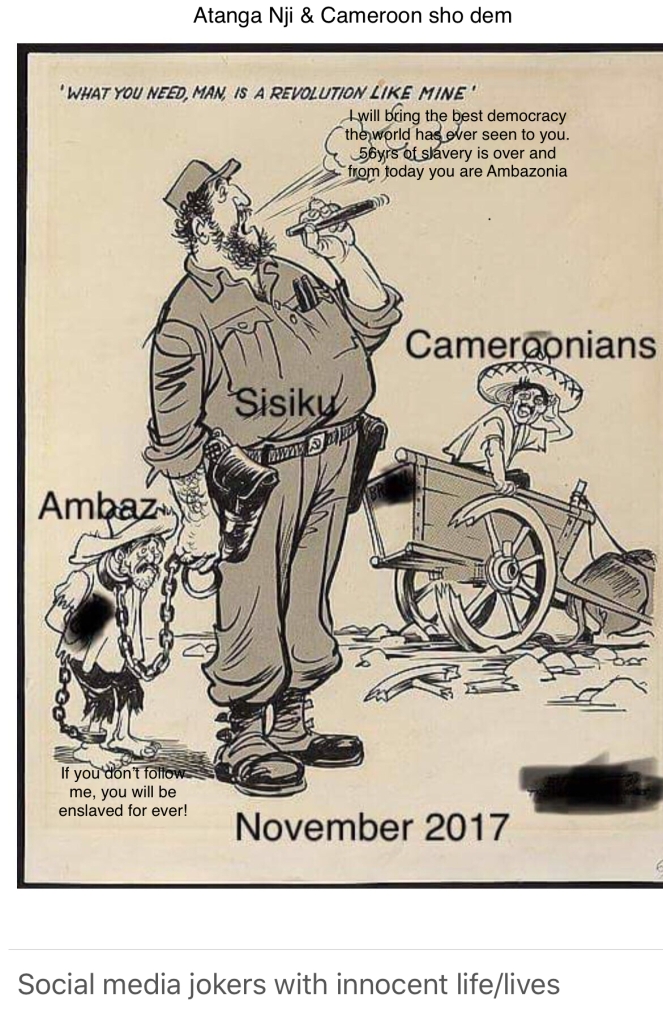 It must be said the crisis in Cameroon was planned and executed to get the attention of the international community. I have the hypothesis which I believe is correct.

The aim was to get the international community to come into the crisis and maybe help turn the table towards independence. They almost succeeded but foreign nations do not just fall like menchum fall. To date none is still to sympathise but many are only empathising with the situation and calling for dialogue. What will ambazonia do next to get greater attention?

We have seen thousands of barbaric images from separatist groups claiming are the barbaric act of the military towards innocent citizens. What we don’t see is the machine behind the violence that is inviting the military or understand why people are begging for mercy but refusing to stop fighting?

Not at all 75% staged or fake or booby traps set up then used for propaganda purposes.

This is my explanation. Firstly, the refugees crisis was a deliberate act by separatist group to gained attention. Did any military invade villages to push civilians out of their houses? NO. Ambazonia séparatist used scaremongering tactics to get civilians running for their life/lives scared of an invasion that never happened. We have seen pictures of the military helping civilians from danger.

Also, we see pictures of separatist bragging their weapons but when killed they become unarmed civilians.

We have heard of poisoning gas being used in lake awing 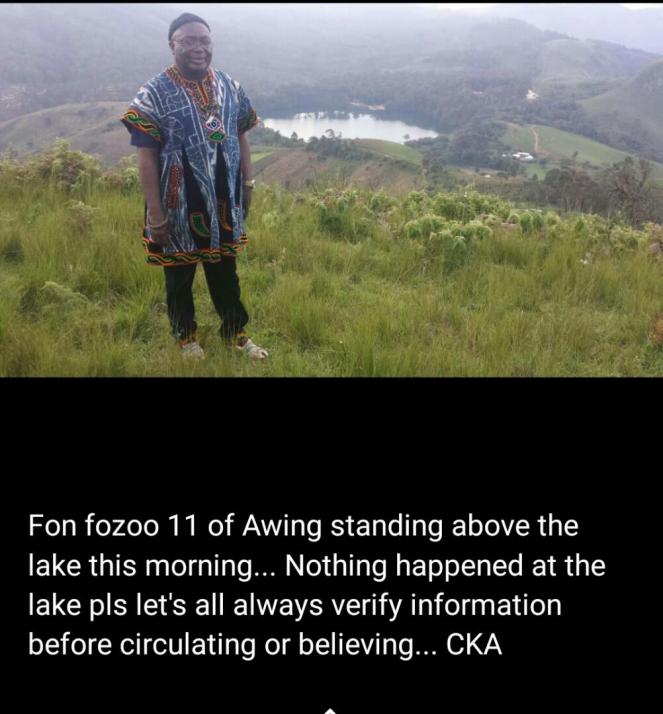 The most famous the helicopter crash in Senegal. 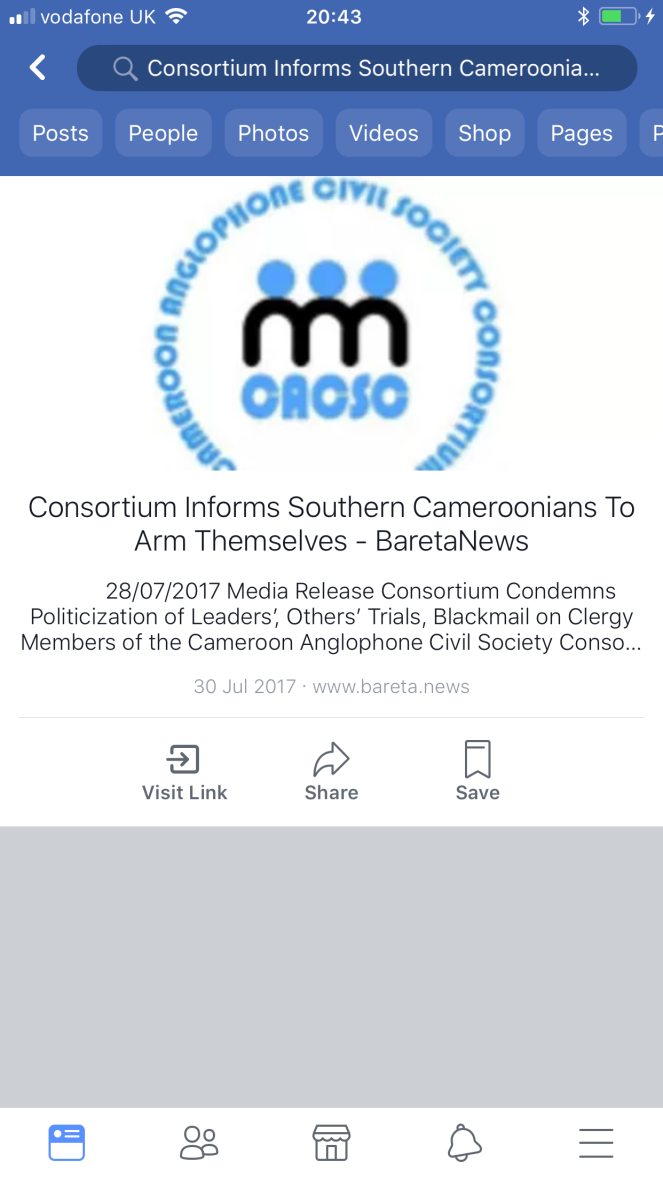 We can remember clearly the crisis started escalating with anglophones in the USA raising millions of dollars to buy weapons to fight in Cameroon.

We saw the video of cho Ayaba training civilians to guérilla warfare a year ago.

On Twitter Tapang Ivo Boost getting Bali involved in the violence and in his words, Bali has lost any war.

The list continues and you can turn to social media at any time to pickup a story that is a misfit that portrays military oppression against innocent civilians.

With such a high volume of fake, what can be believed as real?

This is more like a booby trap to get the attention of the international community that is believed will just sympathise the situation to support the called for independence.

This is just our hypothesis draw your own conclusions but the facts are clear, there is a problem but ambazonia version does not add up.