Many supporters of Kamto believe Kamto should be made President and he is actively fighting.

Whether you think Kamto won the election or not, the election outcome was, Biya won. I am not in support of any body and still to understand if we are using first pass the post or not. Hilary had more votes per head but Trump won.

If Kamto is made President, it will set a future precipitate of violence and arm conflict after every contested election. Kamto’s quest is anti democracy and an autocratic footpath. Joining the fruitless so called anglophone movement to preach federalism is just a strategy to gain firm. No sane politician will change a system of governance because jack and Jill have pickup arms. Appeasement over rationality. Bunkum politics. Should we appease Boko Haram as well?

What can Kamto deliver for the nation? Judge them by their character, habits and not by their tongue. If Kamto thought Cameroon was bad, why did he accept his position in government and did not resign because he could not fix? Kamto is a CPDM member playing the outcast card.

In my opinion, Kamto should learn from this and play the rule of an active opposition while campaigning for the next election. That is democracy.

The biggest question is simple; Has democracy any accountability? 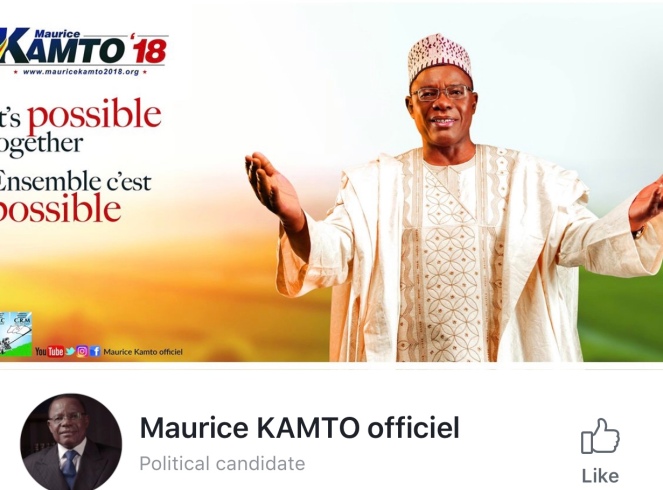